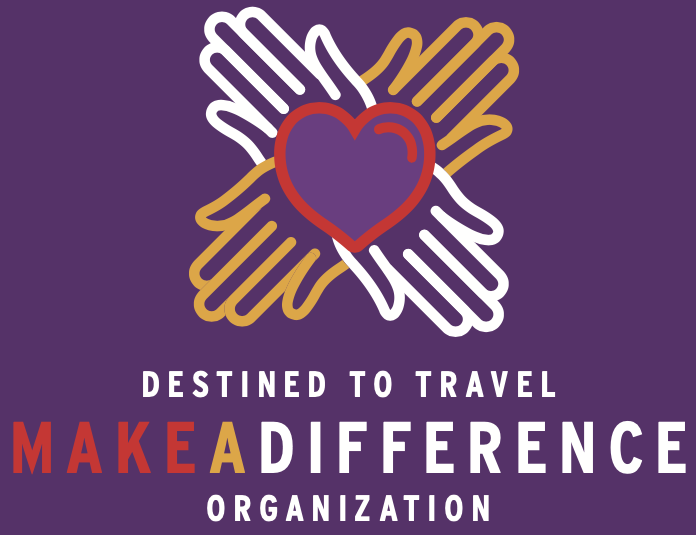 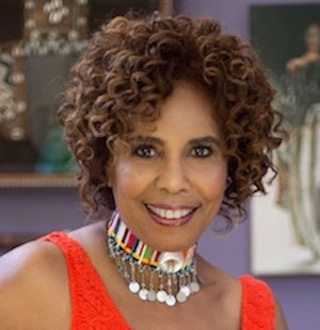 About Our Founder and Safari Expert

Kay Trotman, affectionately known as Safari Kay, has over 25 years of experience in the travel industry with over 15 in travel to Africa. Her specialty? You guessed it. Safaris to East Africa, specifically Tanzania. Kay’s passion for Africa is evident as she has led over 75 groups and traveled from the US to Africa more than 100 times. She continues to lead several groups a year to this incredible wildlife and cultural experience.

Safari Kay is the only African American female safari company owner in Tanzania and the only one leading her own tours.

From Tragedy To Tanzania

The road to becoming a safari expert and founder of Destined To Travel has not been an easy one. The former Human Resources Director experienced a sequence of depressing events, including the death of her mother, two brothers and a best friend. Then there was the near fatal traffic accident that left her unable to return to work. Forced to retire, her life was drastically altered. She needed to get away and far. She had been a part-time travel agent with American Express, so she was well equipped to plan her international travel to none other than Tanzania. It was a trip that changed her life forever!

She knew then that she wanted others to experience what she did—the beauty, the wildlife, the wonder, the culture and peace of safari in Tanzania.  And Destined to Travel was born. She’s a firm believer that one trip can change everything. As such, she customizes safari vacations and adventures for her guests and guarantees that the experience will be like none they’ve every had.

Kay’s commitment to excellence has earned her many repeat guests, numerous referrals and the honor of being voted Best Small Business of the Year by the Eastvale Chamber of Commerce.

In 2015, after Kay had made more than 50 trips and taken that many groups, she wanted to do something more.  She had already been taking her guests to the Leaders of Tomorrow Children’s Home, which she found, curiously enough, on the front page of the Los Angeles Times.  There was such a need that she recognized, she started thinking in 2015 about how to support them.  Her safaris were now taking off and planning was so much easier than when she first started, and she had a little more time to devote to ’thinking’ about other possibilities, how to take her safaris to the next level.
So she spoke to Pete O’Neal, the founder of the Children’s Home and told him, she wanted to do something to help support him and the 21 children at that time.  There are now 28 young disadvantaged youth living there.  She came up with the Make A Difference Safari, after all she wanted to make a difference in their lives.  She was able to get the first group in almost no time, many from her past travel groups to Tanzania, most of which had already been to the school, but only for a brief visit.  In February 2016, these travelers came together and Kay asked her niece, Lauren Harmon if she’d like to help organize a program.  Well, Lauren practically came up with everything herself, she knew what she wanted to do and so she asked everyone to share with her, what they would like to share with the children, and from there it took off.  We had no idea what to expect, but boy did we get surprised.  It was a resounding success.
It is an awesome feeling and very difficult to imagine that Kay, Lauren and all the participants could make such a dramatic impact on the lives of these children in such a short period of time. After more than 75 groups and visits to United African Alliance Community Center/Leaders of Tomorrow Children’s Home, Kay is beyond proud to have it as part of her international family.
We are working towards a non-profit (UPDATE: Effective May 2020, the DTTMADO is now an official non-profit 501c3) so others can donate and have a tax write off.  We also hope to approach big companies and see if we can get more assistance. Our goal is to ensure that all the kids at UAACC reach their highest level of educational potential and we continue to strive to ensure that happens.  With people like the guests of Destined To Travel who have so graciously given from their hearts, to the founders of the Children’s Home, Pete and Charlotte O’Neal, to all the participants who have become part of our extended family, to the graciousness of Lauren’s leadership, we will get it done.  I know it.
Menu

© 2020 - Destined To Travel Make A Difference Organization - All rights Reserved.